I originally started off with seven days of foie gras but as a bonus here’s an eighth unconventional foie gras. Haven’t had this one so not entirely sure it works, but it’s so wacky it demands a mention!
Previous entries: 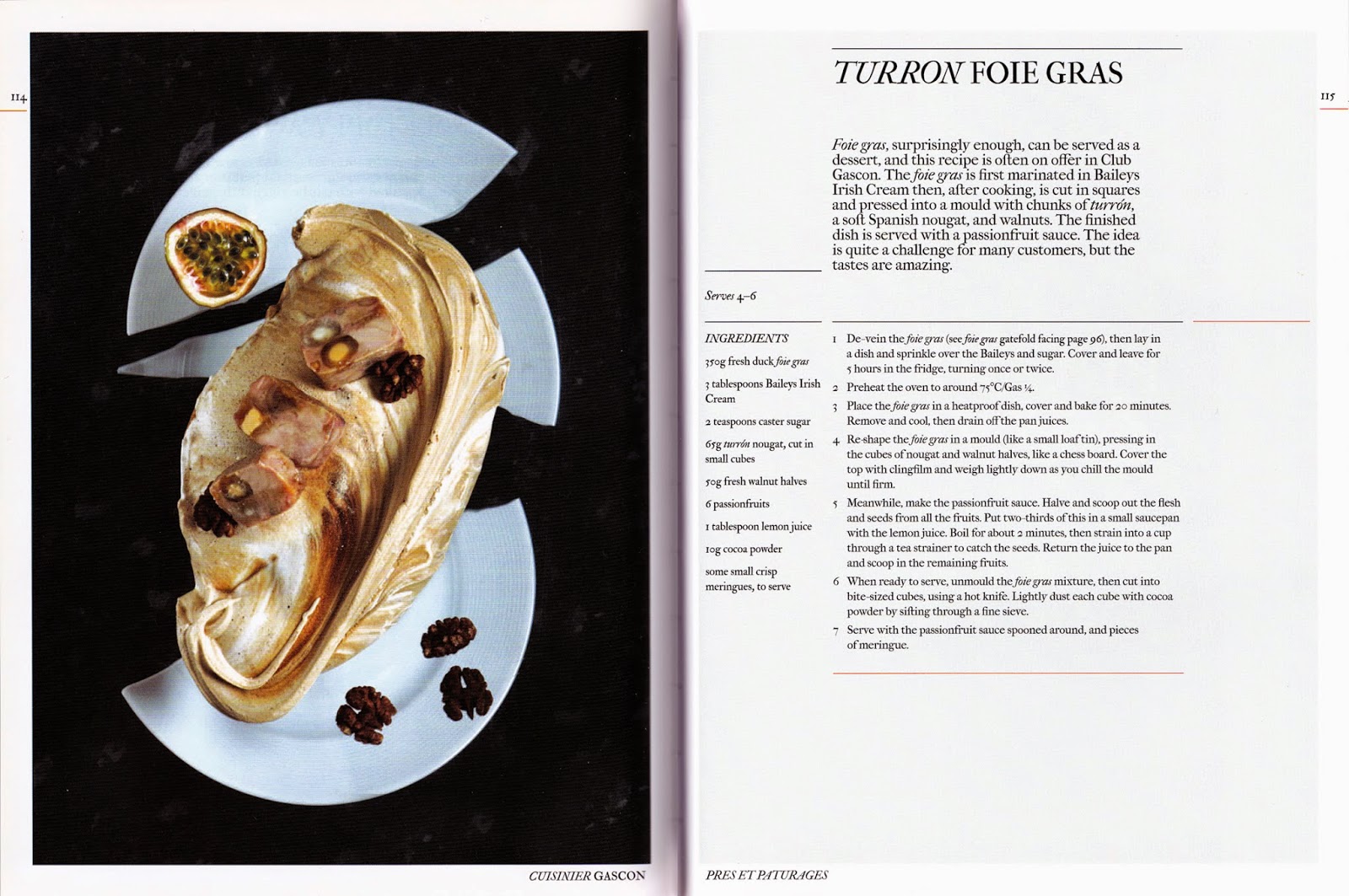 The dish: Turron is traditionally a rather moreish French nougat. So what’s it doing at Club Gascon, London’s premier foie-gras eatery? Infiltrated with duck liver of course! This is effectively a traditional foie gras terrine, but instead of macerating in port the foie gras is marinated in Baileys and sugar. Then, instead of being studded with truffles, it’s studded with chunk of turron and walnut. To finish it’s dusted with cocoa and served as a dessert with a passion fruit coulis.

Why it’s special: It’s a dessert. With foie gras. Nuff said. To be fair I have no idea if it’s a car crash or really does taste “amazing” as the cookbook says. Actually it may well be both, but as they say you should try everyone in life once apart from Morris dancing and incest… (Pass the jingle bells…) 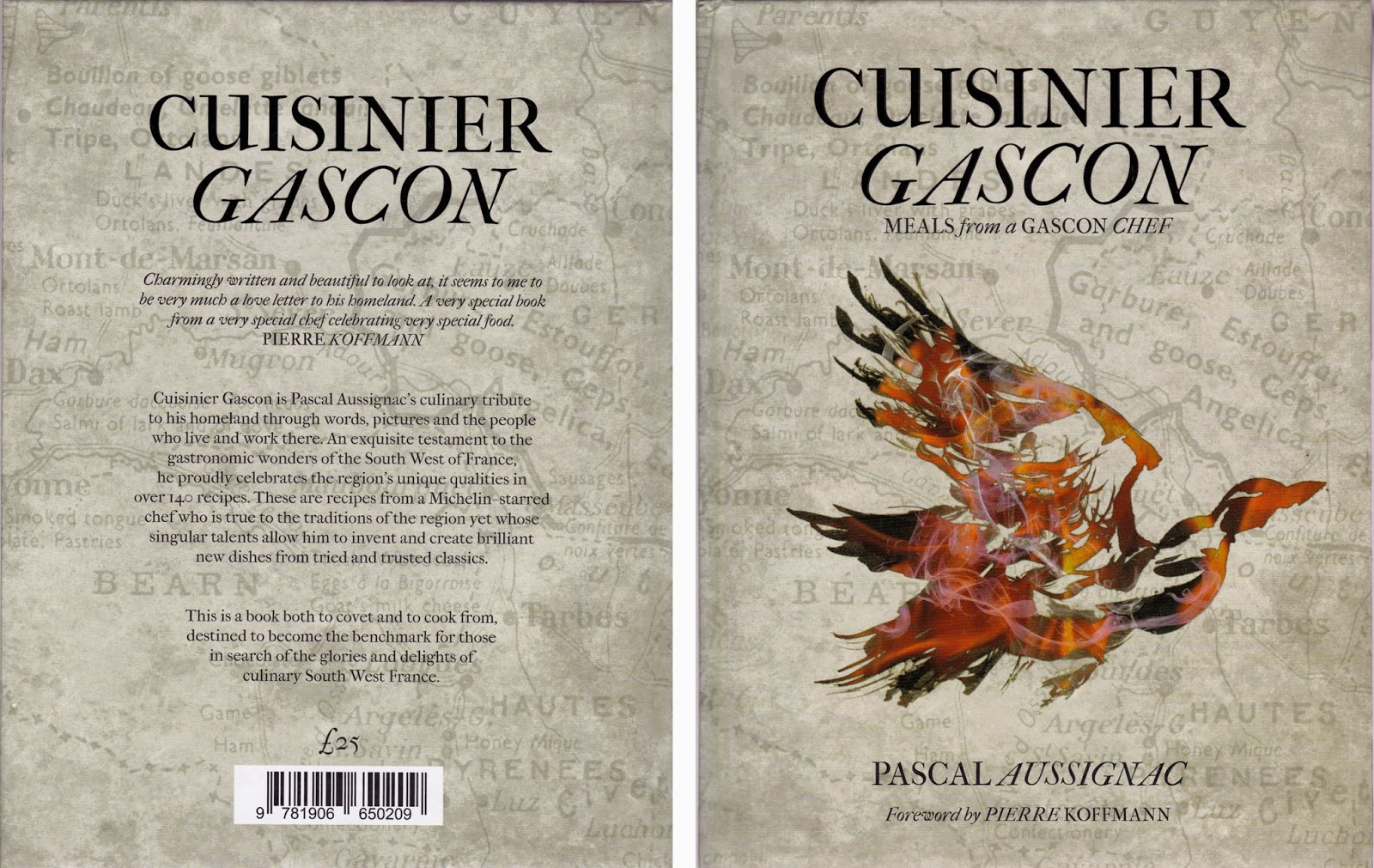 The Chef and the Book: Pascal Aussignac is London’s unofficial ambassador of Gascon Cuisine and Conspicuous Foie Gras Consumption. After training with sud-ouest master Alain Dutournier in Paris he decamped to London to found a pocket-size restaurant-empire on the edge of the financial district (so far: one-star restaurant Club Gascon, epicerie-cum-bistro Comptoir Gascon and wine bar Cellar Gascon). It vaguely reminds me of Christian Constant’s 7th  arrondisement mini-empire in Paris, just with a higher duck count.


His book Cuisinier Gascon is an enticing combination of the old and the new. Think of it as Memories of Gascony for millennials (Pierre Koffmann even provides the foreword). While regional classics like garbure, poule au pot and cassoulet get a look-in, the spine of the book is the more contemporary cuisine served at Club Gascon. This is unmistakably bolshy, rustic food (think duck hearts with spinach, or beef fillet with oyster sauce) but dotted with off-beat cheffy touches - foie gras with popcorn, pigeon with onion & elderflower and, most outrageously, that turron foie gras. There are many regional cuisine books and many cheffy books, but this is one of the few unmistakably regional cheffy books.
Posted by Jon Tseng at 07:00